The quaffed hair style is a timeless classic that is easy to wear and suits many face shapes. Even though the style is very classic, it also can be changed up. Check out the quaffed hair ideas below.

What is Quaffed Hair?

The word ”quaffed” comes from the word ”coiffed”. The word is French and means, styled or arranged. Typically, the look is a little ”quiffed”, meaning it has height and volume at the front of the face. This lift adds height to the face, great for elongating rounder face shapes, but also for a thinner face shape, hair can be blow-dried with volume around the sides to add width, so it can be changed up to suit many face shapes.

The mini-tutorial below shows you how-to use a round brush for quaffed hair.

Now that you know what quaffed hair is and how to do it, let’s take a look at some of the best coiffed hairstyles for men and women.

This quaffed hair look is all round glamourous. The hair is prepped with a round brush blow dry to add volume and give the perfect quaffed style. Section off around the face and really work the roots of the hair to get lift in the quaff.

Roll the hair back up in loops and clip to set the volume. Leave to cool for 10 minutes and remove the hair clips. Brush out the look, and voila! Quaffed hair.

Quaffed hair for men has been particularly fashionable over the past years. The quaffed hair look is set to stay being a classic and I love it. The styling technique is all in the blow dry, to get the perfect lift. Luckily it works really well on hair that has a calf lick or height, and sometimes can be super easy to style. Finish off with a styling paste to add texture.

This look adds a little edge to the Quaffed hair category. We have seen haircuts moving towards length around the middle and the back with mullets and hairstyling has worked towards a faux-hawk type look. Mix this with quaffed hair and you have a cool combo. Add height around the front of the face with styling, backcomb the middle section of the hair and pin the hair from around the sides into it. Style the end with spray and pins.

Quaffed Hair in a Bun

This quaffed hair look offers the ability to be carefree when it comes to wearing your hair. Maybe you want something stylish, but off your face. Wearing the hair quaffed at the front keeps it out of your eyes, and in the bun keeps lengths tied up. Cute and preppy, great on those lazy hair days.

A post shared by Your hair is my duty (@kochifaraj)

This is prepped just like the other quaffed hair styles. With a good round brush blow-dry. We do this to get the height and ”quaff” effect. Then the hair is finished with a slick, shiny type product. I like to use pomades, but if you need extra hold a gel is good too. Work through the hair, and comb through while wet to fix the quaffed hair in place.

Maybe you want the hair off your face and loose. This look is popular with men and women. The sides are styled neat and tight, then the front of the hair quaffed for height. This look works well with texture, and smoother looks, making it super versatile.

This look has different levels to it. Also, popular for all genders. The under section of the hair is shaved or a fade. The top section has length at the front of the haircut. This length gives the ability to wear the short hairstyle in a quaffed look. Blow-dry, mattifying powders, and hair spray can be a keen favorite for achieving quaffed hair.

Wearing your quaffed hair in a textured romantic wave can give a real elegance to the look. Work either with your natural wavy texture, or style it in with a wand or heated rod. Comb it out with your fingers and finish with a hairspray. This look is great for all genders that want a lived-in classic edge to their quaffed hair look.

Quaffed Hair in a Ponytail

The ponytail quaffed hairstyle is great for lazy days. If you like a secure hairstyle, ponytails are great for keeping the hair back off the face. Mix in with quaffed hair at the front and you have height, style and an easy updo, leaving you to go on with your day. The ponytail look can also be worn texture or sleek, making it great for a day/night look.

Quaffed Hair with a Mullet

Quaffed hair can look super cool paired with a mullet giving us that 80’s vibe, it’s one for the vintage kids. Keep the look textured to show off those choppy layers. Prep the front of the hair with a root lifting spray, and blow dry in. This gives a bit of grip to the look and holds it in shape. 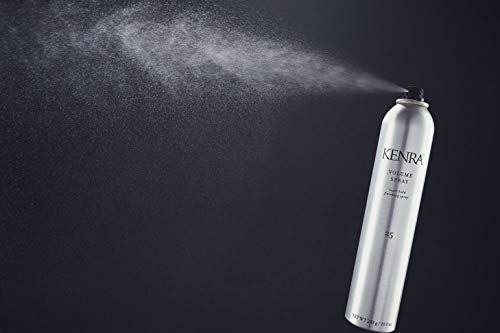 These products help the quaffed hair stay in damp or humid conditions. Blow dry them in to activate, and you can expect a good hair day in all conditions. 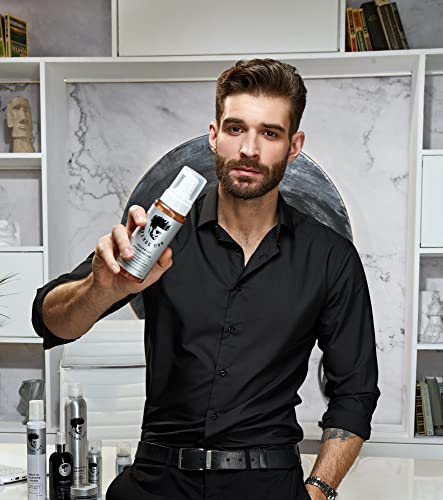 Mousses add power to the style. Blow dried into the quaffed hair and give a light but stronger hold. Be aware to go for a mousse that isn’t a super strong hold, as too much grip can hinder the blow dry. 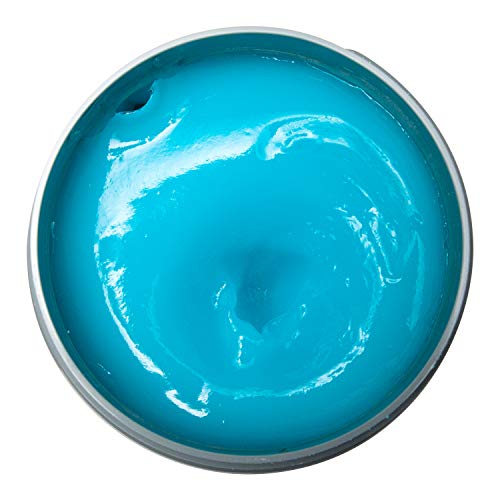 Gels I find add a great ”grip” to the hair. It works well as a finishing and styling product. A small amount can re-enforce floppy hair types and have less give. Perfect for quaffed hair. Use a small drop to blow dry in and if you desire a sick wet look, finish with a gel. 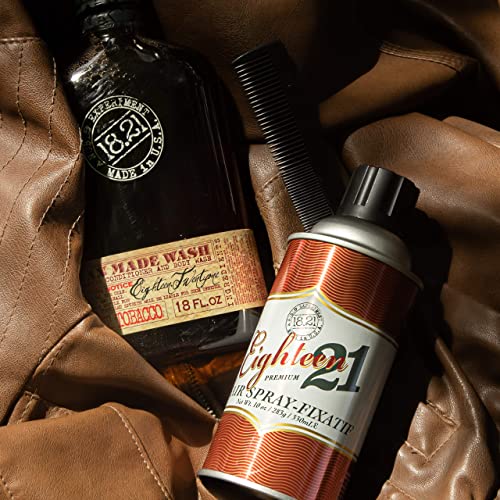 Every hairstylist’s best friend, hairspray. Hair spray can help you work in the look, but also hold the overall look. Finish the quaffed hair with a spray and your good-to-go. 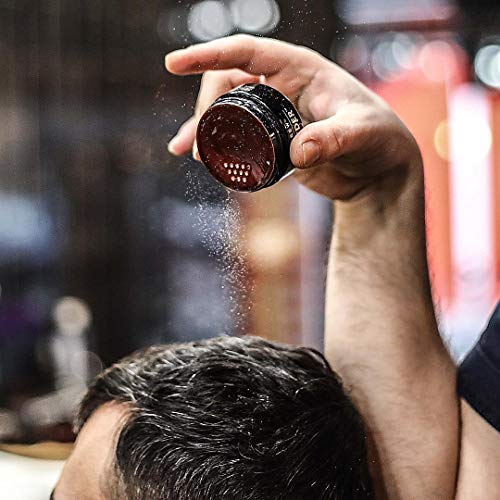 These powders add a matte feel and grip. They can be heavy and are intended for use on the roots, great alternative to backcombing to achieve quaffed hair but use sparingly and avoid the ends.

Evely Davies is a British writer and hairdresser who has experience working in hair media. She has written how-to articles, done education videos, photographic work,  covered live events, and so on.  She’s an all-around stylist and has worked backstage and on stage at high-end celebrity events and product launches. She’s also gone to the other end of the scale and cut hair on beaches, campsites, and hostels. When Evelyn is not behind the chair or writing, you can find her hiking, camping, and backpacking.